Rick and Morty series 5 to land on E4 this June

E4 is in very unsafe hands as Rick and Morty is set to make a return to the channel this June – hurrah! 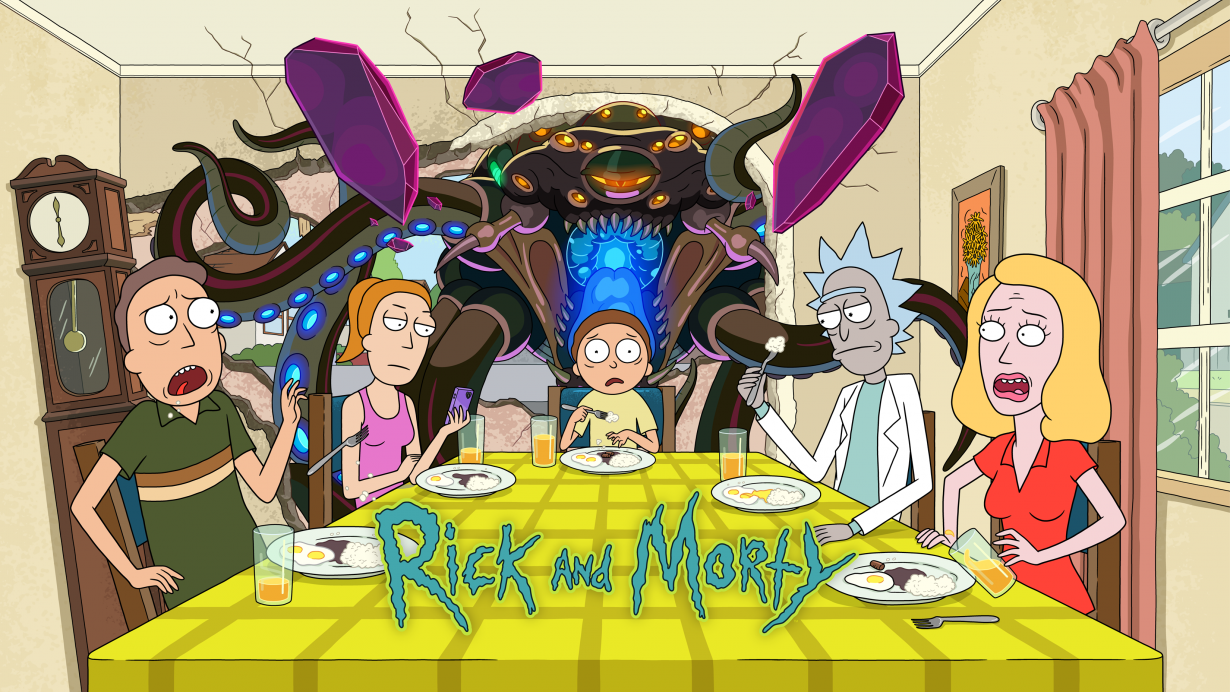 The fifth season of the Emmy-award-winning animated comedy comprises 10x30’ episodes and will air hot on the heels of the American transmission (fans rejoice). This new series will see the outrageous dynamic duo get into all sorts of chaotic trouble.

Rick and Morty follows a sociopathic genius scientist who drags his inherently timid grandson on insanely dangerous adventures across the universe. Rick Sanchez is living with his daughter Beth’s family and constantly bringing her, his son-in-law Jerry, granddaughter Summer, and grandson Morty into intergalactic escapades.