Her identity was revealed live on Channel 4’s Steph’s Packed Lunch today after the show teased her name to viewers with a Countdown conundrum: 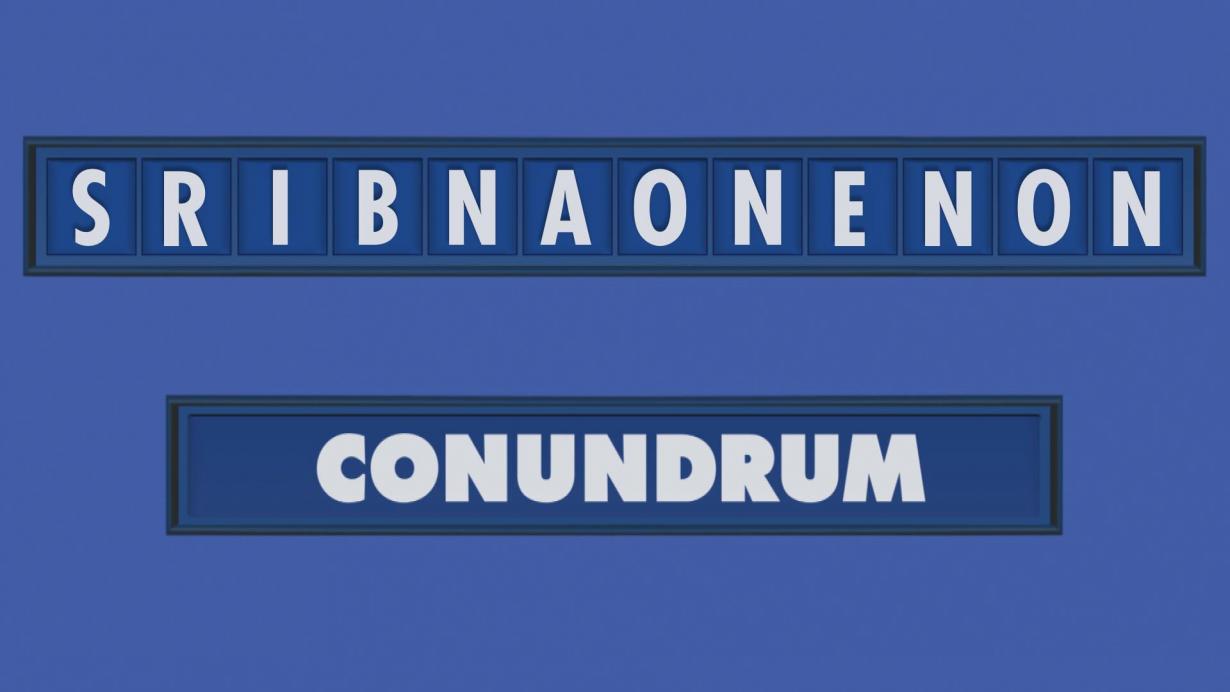 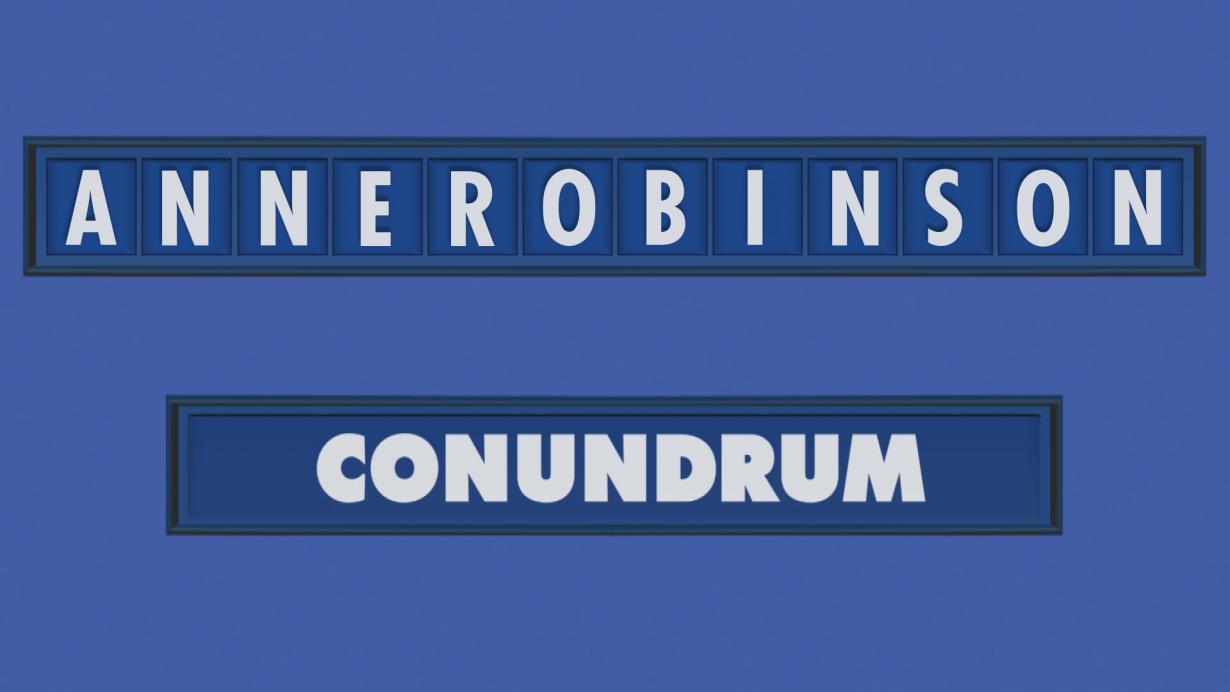 Anne will be the show’s sixth host, and the first female to fill the hotseat on the long-running programme.  Anne takes over from Nick Hewer who earlier this year announced he would be stepping down after nearly ten years on the show.

Journalist and broadcaster Anne is best known as the indomitable host of the ground-breaking quiz The Weakest Link which she presented both in the UK and in America.

Anne joins numbers whizz Rachel Riley and wordsmith Susie Dent on the show which is filmed in Salford. Anne makes her on-screen debut this summer.

Produced by ITV Studios Entertainment, Countdown was the first programme to broadcast on Channel 4. It’s been on air since its November 1982 launch making it one of the longest running quiz shows in the world. It airs weekdays at 2.10pm.

Anne Robinson says  “I am beyond thrilled to be joining Countdown. The show is almost as old as I am and just as historic. I am particularly excited to be working alongside the Show’s two other formidable women.  Worryingly, Susie and Rachel are not only very smart but younger, prettier and thinner than me. Sadly, there’s no time for another face lift so I'll have make do with this old one.

“Three Clever Girls Do Countdown! Don’t you love the sound of that?

“I am a crossword nut so the Countdown’s conundrums I can make sense of. But the adding up and taking away  - I can't go much further than working out the fee once my agent takes his cut.”

Anne actually appeared in the Countdown’s popular Dictionary Corner for a week in 1987.

“I was so in awe of the great Richard Whiteley.  I think I only said Good Afternoon and Goodbye.  Who thought I’d have the chance to follow in his giant footsteps?”

Channel 4 Head of Daytime, Jo Street, said: "I am a huge fan of Anne and her quick wit. I am immensely proud that this ferociously smart woman will be joining the show as host alongside the brilliant Rachel Riley and Susie Dent."

Countdown Executive Producer, Peter Gwyn, said: "This is a very exciting moment in Countdown's long history, and I know viewers will relish Anne’s unique style at the helm of this much-loved institution.”